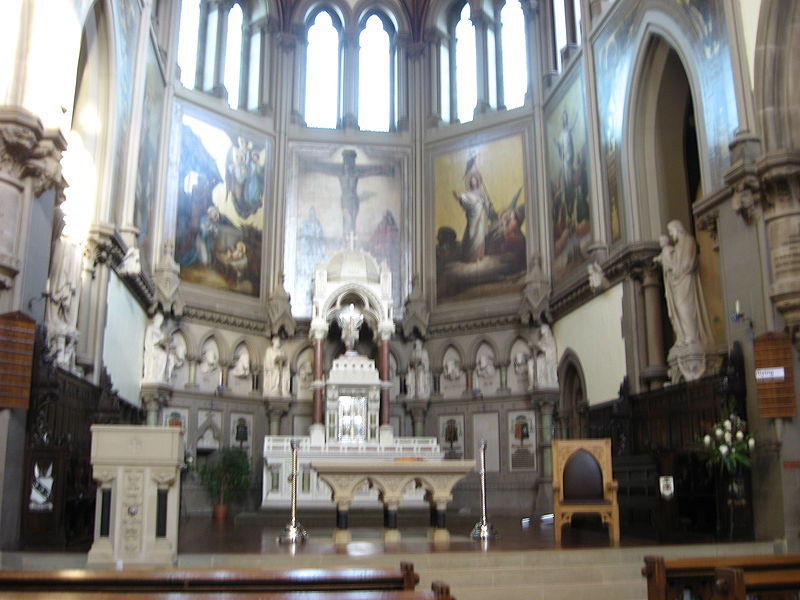 The Fathers of the Oxford Oratory announced that they have accepted an invitation from the Bishop of Middlesbrough, Rt. Rev. Terence Drainey, to come to his diocese.

Bishop Drainey has entrusted the care of the Parish of St Wilfrid in the centre of York to the Fathers of the Oratory.

St Wilfrid’s is the mother church of the City of York. The parish also has the care of the Shrine of St Margaret Clitherow, martyred for her Catholic faith in 1586 during the English Reformation.

The Congregation of the Oratory was founded by St Philip Neri in Rome in 1575 and brought to England by Blessed John Henry Newman in 1848. There are already three Oratories in England, in Birmingham, London and Oxford, and a fourth being set up in Manchester. All the English Oratories have the care of a parish as their principal ministry, but Oratorians also undertake work as chaplains in hospitals, prisons and schools provided that it does not take them away from the community life.

Fr Richard Duffield is to be the Parish Priest of St Wilfrid’s, starting at the end of October, 2013. 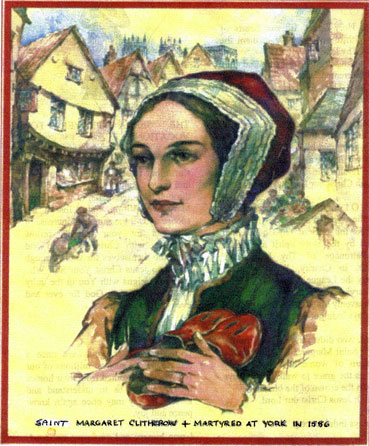 The text of the Prayer below used to be displayed in the Church of St. Wilfrid, York, before the statue of Saint Margaret Clitherow, Martyr:-

the grace of the true Faith

and the grace to practise it with deep devotion.

Her love of Christ in the Blessed Sacrament,

and her loyalty to the Mass

gave her the courage to accept Martyrdom

may we obtain the grace to follow her example of loyalty to the Faith,

and her love of Christ in the Holy Eucharist.

Through our Lord Jesus Christ, your Son,

who lives and reigns with you in the unity of the Holy Spirit,

one God, for ever and ever.