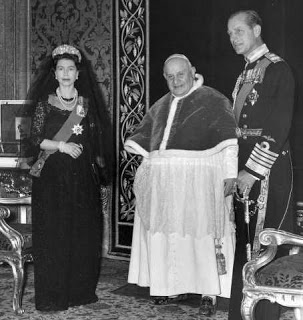 The General Instruction of the Roman Missal

The Choice of the Mass and its Parts

On weekdays in Ordinary Time, there may be chosen either the Mass of the…

If he celebrates with the people, the Priest will take care not to omit too frequently and without sufficient reason the readings assigned each day in the Lectionary to the weekdays, for the Church desires that a richer portion at the table of God’s Word should be spread before the people.141

141 Cf. Second Ecumenical Council of the Vatican, Constitution on the Sacred Liturgy, Sacrosanctum Concilium, no. 51.