Beyond Belief: The Jesuits 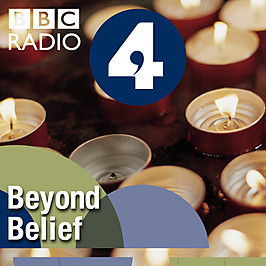 Beyond Belief: The Jesuits

Beyond Belief debates the place of religion and faith in today’s complex world. Ernie Rea is joined by a panel to discuss how religious beliefs and traditions affect our values and perspectives.
Pope Francis is the first Pope from a religious institute for 200 years when in 1831 the conclave elected Gregory XVI, a Camaldolese Benedictine monk.

Many were surprised by Pope Francis’ election. But what will his Jesuit formation give him as he grapples with the many complex issues facing the Catholic Church, including child abuse and infighting, including what some view as corruption, within the Vatican itself?

In the first of a new series, Ernie Rea discusses the Jesuits, with panellists Brendan Callaghan SJ, Master of Campion Hall, Oxford; Michael Barnes SJ, Professor of Interreligious Relations at Heythrop College, University of London and Catherine Pepinster, Editor of The Tablet.