A vial of Blessed John Paul II’s blood and other relics will arrive in Brazil on 7 July and will be venerated in the city’s Cathedral until 13 October, Fr. Arnaldo Rodriguez stated. 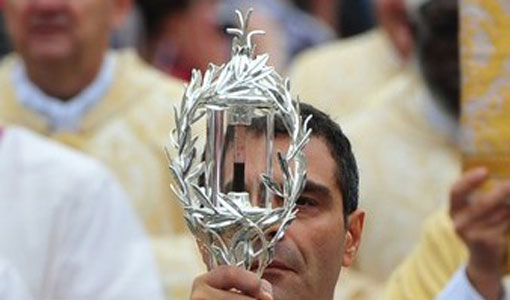 The relic of the WYD’s brainchild will probably not be the only one to go on show. After obtaining permission to put the body of Pier Giorgio Frassati on show, organisers are now waiting for the go-ahead to exhibit the relics of St. Thérèse of Lisieux, Virgin and Doctor of the Church, Blessed Antoine-Frédéric Ozanam, Blessed Pier Giorgio Frassati, and Blessed Chiara Badano.